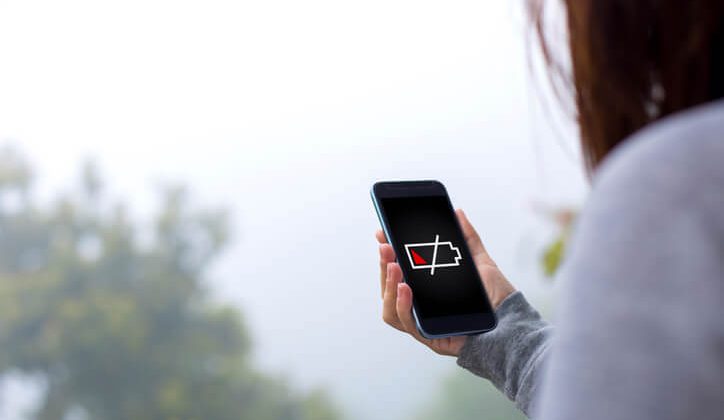 Once upon a time, you had to watch your Android phone to ensure that the battery did not deplete prematurely. Manually switching connections, constantly adjusting the brightness, and the like are a thing of the past now, but there are still things you can do to increase your phone’s battery life.

Before we get into the how-to, though, let’s talk about how far Android has come. Back in Android 6.0 (a.k.a. Marshmallow), Google released a new feature called Dose Mode, which aimed to improve battery life by “forcing” the phone to sleep more soundly when not in use; Leave it on the table or desk for a moment, and Doze would spring into action, saving you some precious juice. 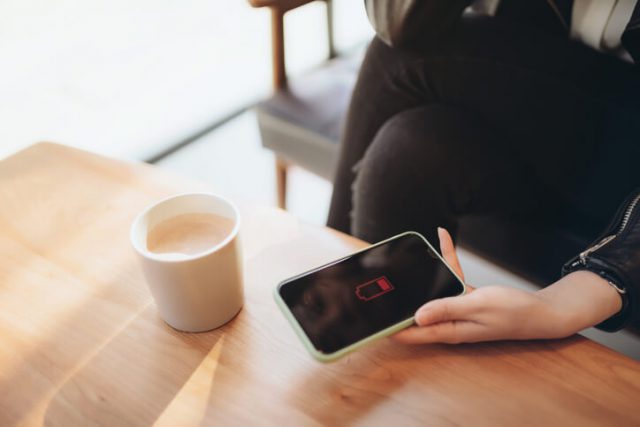 Then, Android Nougat made it even better by making it a bit more aggressive – instead of waking up while the phone is entirely still, Doze now works while the phone is in your bag, pocket, or anywhere else it is not in active use. This feature means that fewer apps will take up valuable resources on your phone when you’re not using it, resulting in longer battery life.

With Android Oreo, Google rolled out a new set of features called “Vitals” that, among other things, aim to limit background activity to save valuable battery life intelligently.

And so far, it works exceptionally well. There’s just one problem – not everyone has Oreo, Nougat, or in some cases, even Marshmallow. If your phone is forever stuck on Lollipop or KitKat (or earlier), there may be some things you can change to ensure you get the maximum out of your battery life.

What Is Draining Your Battery?

Not all apps consume the same battery. For this reason, experts from pCloud, a cloud storage company, investigated which apps are responsible for ‘murdering’ your device. Thus, they made a ‘blacklist’ with the apps guilty of running out of battery every little while.

The research took three parameters to consider: first, the battery used by these apps, then, the mobile applications that these apps use (such as the camera or the geolocator); and finally, if the night mode is available. They combined the results of these three factors and determined which apps would consume the most battery. Among those that you probably have installed on your device would be Facebook (82%), Skype (87%), Instagram (79%), Amazon (77%), Tinder (77%), Snapchat (77%), or WhatsApp (77%).

It may not surprise you, but social apps would be the main culprit in running out of battery every little while. Six of them are in the top 20: Facebook, Instagram, LinkedIn, Snapchat, YouTube, and WhatsApp, which together allow extra access to components that work even if we do not see them, such as the photo gallery, the Wi-Fi connection, microphone, downloads of updates, locations, or camera, among others. All these accesses require extra battery charging to work, so these apps will drain your mobile device sooner.

Extend Your Phone’s Battery Life by Up To 50% With These Tricks!

Let Your Screen Turn Off Sooner

The use of the home screen consumes much of the battery life.

The sooner the screen goes dark again after use, the more energy you will save. Therefore, it is good to reduce the time that passes until the automatic screen lock.

Reduce overall screen brightness and usage. Android phones use more battery when the screen is on, especially if the brightness is high. When the battery level is low, avoid keeping the screen on when following navigation directions, do not watch videos and avoid games or applications with many animations. If you really must use the screen, lower the brightness to save power.

Use a black background on AMOLED screens. This mode will use less energy since AMOLED displays illuminate only the pixels needed (if the image is completely black, all the pixels will be off).

The screen generally turns off after a certain period of inactivity. You can decrease the time the screen stays lit.

Set The Brightness to Change Automatically.

You can turn off the “automatic brightness” option, which usually optimises to a higher level.

Turn Off Keyboard Sounds or Vibrations

This feature is another battery-intensive feature. If you don’t need it, turn off the vibration with calls, message notifications or every time you touch the screen.

Restrict Apps with High Battery Use

Don’t let applications you don’t need run “in the background”.

If activated, the “background activation” function allows applications to update their content in the background when the mobile phone connects to a Wi-Fi network or mobile phone data.

To save energy, you can deactivate it completely or only for applications you do not need. Facebook is one of the classic apps that use this function.

In the settings of each application, you can also determine that the app is only updated when you open it for the first time.

Also, to save battery, you can close the applications when you stop using them.

Android models come equipped with different pre-sets to save power.

You can activate them to extend the battery life of your phone whenever it suits you.

To do this, go to Settings > Battery management. In some mobile phone models, you can choose up to 3 different saving modes, which by default combine several of the previous tricks in this article.

This trick only works if your screen is OLED (organic light-emitting diode). But don’t worry, because almost all mobile phones have this type of material on their screens, even iOS.

Mobile phones’ power or battery consumption occurs whether the devices are in dark mode. However, Google points out that the charge lasts longer in ‘dark mode’ because the maximum brightness level on OLED screens is different.

Taking Care of Your Phone’s Battery

Charge With the Power Adapter Included with Your Phone

Charge the battery correctly. Use the charger indicated for your phone to avoid inappropriate charging. Buy the charger from the manufacturer and not just any at a gas station.

Nickel-metal hydride (NiMH) batteries, the most common in non-smartphone phones, get hot when charged unless you use a specialised “slow charger.” If your phone uses a NiMH battery, don’t worry about the heat generated during charging unless it is so hot that it is uncomfortable to touch.

If you are using a car charger, do not charge the battery when the temperature inside the car is high. Wait until the car’s temperature is lower to connect the phone.

With the passage of loads, the cable with the equipment breaks down. In these cases, you need not buy the entire set, but it is often enough to replace the cable that usually fails due to internal cuts.

If you must replace the charger, never buy a generic or cheap one from the market. The indicated thing is to buy it from a store specialised in electronics.

Each manufacturer uses a different amperage and wattage to get the best load. The unofficial ones may take longer or not be as effective as the originals.

On the other hand, you can take advantage of cables from other equipment manufactured by the same mobile brand since the company ensures that they comply with the appropriate security measures.

Keep The Device Away From Extreme Temperatures

This one can be a bit complicated because it’s not just an adjustment or change; it has to do with the device’s physical location. Extreme temperatures, both hot and cold! - it can make the battery drain much faster.

For example, suppose you live in a warm climate. It’s July, and you get in your car, drop your phone on a dock, and turn on navigation. Your GPS is now in use, the screen is on, and you have the hot sun beating down on it. That’s a recipe for disaster: the device will heat up because it’s working overtime, and when you throw that sun into the mix, it can be catastrophic for your phone’s battery life. Devices lose charge while plugged in under this exact situation. It’s that bad.

However, many people may not realise that extreme cold is just as bad as heat. Safe operating temperatures for lithium-ion batteries are -20 °C to 60 °C, circumstances that most people are unlikely to encounter, while safe charging temperatures are much higher. Lows: 0 °C to 235 °C. Naturally, phone battery life will be adversely affected as you approach either extreme.

You should not turn off the phone to charge it. Most chargers send more than enough current to power the phone and charge it simultaneously. Doing so does not decrease the charging time.

Regardless of how well you take care of your battery, it will wear out over time. When it does, you can ask to have it restored by sending it to the manufacturer or taking the phone to where you bought it. If it is not possible to repair it or receive a new battery, be sure to  it. You can return it to the manufacturer or retailer or take it to a recycling centre. Most of the major electronics stores have boxes to leave your phone for recycling.

mAh is short for milliamp hours which are the units that measure electrical charge. The larger this value (for batteries of the same voltage), the greater the capacity of the battery and the time that will elapse before you must recharge it.

Turn off the phone screen as soon as you finish making your calls. Avoid leaving the phone in the sun. Direct phone contact with the sun’s rays for an extended period can also affect the battery’s performance, so try to keep it away from the sun’s rays.

While we talk about ancient technology, let’s talk about modern-day batteries. You might’ve heard people say, “you have to drain your battery from time to time to keep it healthy!” While that holds for nickel-cadmium batteries, it just doesn’t apply to modern lithium-ion batteries; in fact, it’s unadvisable to deplete them more than once a month or so.

To keep your lithium-ion battery in good condition, perform superficial discharges and recharge frequently. You should keep the battery above 20% most of the time and place it in the charger somewhere between 70% and 40% whenever you can. We have debunked many of these common misconceptions about batteries before. Understanding how the battery works can go a long way in knowing how to better care for it.

Modern Android phones don’t require a lot of user intervention to maximise battery life. If you have a problem with a bad life, there is probably an apparent reason. Starting with monitoring what is happening in the background, you should identify what is happening. If not, you can use some of these tricks to get the most juice out of your phone possible. Good luck.