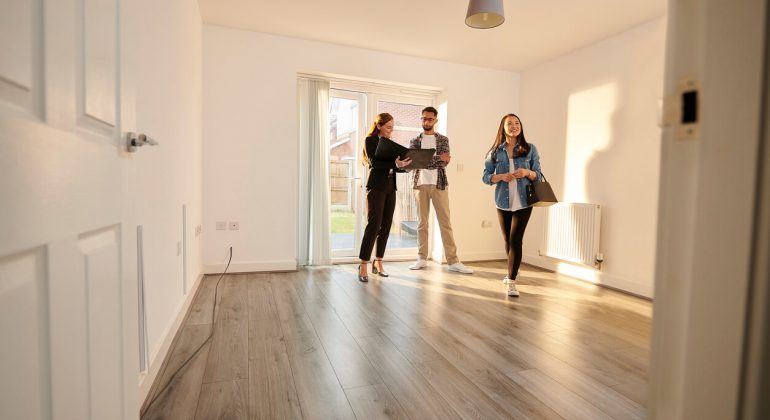 If we talk about England, many new immigrants choose to live in the capital, London. Although London is quite expensive, the general cost of living in the UK varies depending on the city and area. the highest-paying jobs are also easy to find. On the other hand, if you’re low on budget, you can find affordable housing in smaller towns or even some major regional cities.

The United Kingdom, being the 22nd largest country by population, hosts a whopping number of 9.3 million expats. This foreign population is segregated into 60 nationalities, with Indians at the top, Polish at the second, and Pakistanis at the third. Some of them arrive in the UK for the short term, while others intend to make the UK their permanent place of stay.

While talking about the UK, one must not stay limited only to England – there’s more to it. The United Kingdom is a combination of four countries, namely Wales, Scotland, England, and Northern Ireland, having a collective population of 68.5 million. 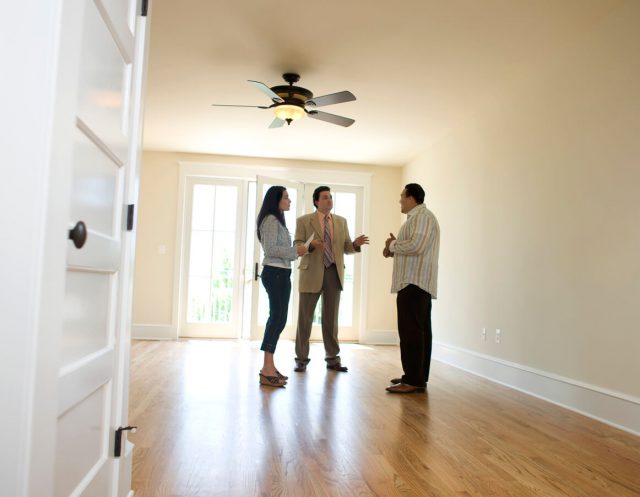 If you’re moving to the UK temporarily or planning to spend the rest of your life there, knowing what living in the UK as an expat would cost you will be helpful and how much money you can save.

So, without wasting time, Let’s look into the UK’s cost of living.

Break Down of Average Cost of Living in the UK.

In 2022, after the COVID-19 pandemic finally receded, a visible surge in inflation was noticed. We’ve gathered some of the latest statistics available on the internet to calculate the average cost of living in the UK and whether a person with a regular wage can bear this cost.

For UK residents, the biggest expense is spending money on a roof over their heads, whether it’s the house rent or mortgage repayment. The Office for National Statistics data reveals that the average house rent in the UK is approximately £755/month. The average monthly mortgage in the UK is £751/month. If you’re going to the UK as a student, the average rental cost of student accommodation is £420/month.

If your house rent doesn’t cover the utilities, you’d have to pay an average of £219/per month as utilities. This includes water, gas, electricity, and telephone. The costs may vary depending on your time at home and how much you save on these utilities. Moreover, the weather also contributes to the electricity, water, and gas bills.

Moving to the UK will surely require you to open a new bank account to pay your monthly bills and expenses. This account can also be used for sending and receiving money. Your bank account’s monthly or annual fee depends on the bank you choose. If you perform international transactions monthly, the fee can go even higher.

Watching television in the UK doesn’t come free. You must acquire a TV license to watch your favourite tv shows. Whether you’re watching TV on a PC or tablet, you must pay the license fee of £159 per year. Many people pay the whole amount up front, while some also choose to split the fee and pay it in instalments. Senior citizens aged 74 and over can get the TV license for free if they live with their spouses and receive their pensions at the same home address. For people living in shelter homes, the TV license fee in the UK gets as low as £7.50.

However, there are some legal ways to save your TV license fee and not pay a dime ever!

Most people in the United Kingdom purchase railway, bus, and tram passes for day-to-day travelling rather than owning a car. Not only does it shorten your travel time, but it allows you to travel longer for less money. For most services, a monthly pass is available at the average cost of £66. However, the students can get the same monthly pass for a much-discounted rate.

Another major thing to include while talking about the cost of living in the UK is monthly mobile expenditure. While living in the UK, you’re probably buying yourself a mobile phone with a local SIM card to connect with friends and family inside and outside the UK.

It requires extensive market research while choosing the most affordable plan that best suits your needs. Especially when you have so many options to choose from. In our opinion, buying a PAYG SIM card is the best and cheap solution to cut your costs while making local and international calls.

For example, Talk Home – a renowned MVNO in the UK – offers their cheapest plan at just £2.5/month. This plan gets you 2GB of internet data, 100 international minutes, 1000 SMS, and 1000 local minutes. With such a great price yet a great value, this is the most affordable deal on the market.

Apart from the abovementioned costs, you may also need other items and services like outdoor dining, internet, toiletries, etc. Moreover, you must have a certain amount of money in your spare for general emergencies, high schooling costs, and potential healthcare issues that might come up unexpectedly.

If you are curious to dig for more information about the cost of various things to make a comprehensive monthly budget, check out the Numbeo report on the cost of living in the United Kingdom.

This comparison list is compiled from the data available at Worlddata. The monthly income is calculated per capita by GNI (gross national income). However, the purchasing power index is defined by the total value of 100. If it is higher, the country is wealthy, and its people can afford more than they earn. If it goes lower, the country is less wealthy.

Average Salaries in the UK

Before analysing the threshold of average salaries in the UK, one should note that the current data would be affected by the COVID-19 pandemic and its aftermath. However, the data released by the Office for National Statistics (ONS) in 2022 illustrates that in December of last year (2021), 29.5 million employees were working in different industries. This toll is higher than that of 2020 and tells that employment opportunities are gradually increasing.

The ONS further says that the average salaries in the UK for the year 2022 stand at £611 per week or £31,772 per annum. This figure is 4.3% higher than last year. However, the figures might change depending on the person’s occupation, area, gender, and age.

Cost of Different Commodities in the UK

The table below shows the cost of different day-to-day commodities. This data will help you devise your monthly budget. All the costs have been collected through supermarkets.

Average Cost of Living in London

In 2022, a single person’s average monthly cost of living in London will be £2790. This amount is almost £800 more per month than the UK average. It means that a single person’s annual cost of living in London is £33,480. However, the monthly expense for a family of four jumps to £4745 each month, or £56,940 per year. It makes London, by far, the most expensive city in the UK in terms of living expenses. In addition, London is also the second most expensive city in entire Western Europe.

The area in which you live significantly impacts the cost of living in London. Although many expenditures will stay largely the same, things like entertainment, dining out, and, most importantly, house rent will be considerably affected. Let’s compare the average house rent to identify the affordable and expensive areas in London.

Cost of Studying in the UK

Students from the United Kingdom and the European Union must pay up to £9,250/year to attend English universities. In contrast, International students are required to pay around £10,000 or more per year for undergraduate degrees and £38,000 yearly for medical programmes.

Humanities and social sciences programmes are the least expensive at all levels – undergraduate, master’s, and doctoral. Whereas laboratory and clinical degree programmes are significantly more expensive. However, if you compare the average annual education costs in the UK to the average cost of living in the UK, which is around £12,200 per year, it becomes clear that studying in the UK will cost you a small fortune.

The average annual cost of studying in the UK is approximately £22,200. However, studying in London is relatively more expensive than in other cities.

Healthcare Costs in the UK

The National Health Service (NHS) in the United Kingdom is a free, publicly funded healthcare system. The NHS differs from many other healthcare systems because it is financed by taxes rather than health insurance. However, people can also choose from a limited private healthcare sector.

The majority of NHS funding comes from direct taxes. The UK spent £269.5 billion on healthcare in 2020. In terms of GDP percentage, this equates to 12.8 per cent of yearly GDP, making the UK the tenth largest spender on healthcare as compared to the EU, EEA, and Switzerland.

Most health services are delivered to the citizens free of cost. Certain services, however, are subject to fees. These include the following:

How Much Money is Required to Live Comfortably in the UK?

The amount of funds you’ll need each to declare you’re living comfortably in the UK varies depending on where you reside.  A higher income is required to live comfortably in the more costly area, such as London. However, this sum is entirely dependent on your personal requirements. Everyone is different; therefore, defining what it takes to live a pleasant life is challenging.

A single individual can easily spend a year in the UK for under £20,400 without any issue. While a couple can comfortably live on £27,400 a year. That’s more or less £500 a week. On the other hand, people with kids need more money to manage their expenses since they have higher expenditures. A couple with one toddler would need approximately £49,800 per year to live comfortably because of higher childcare costs. However, that’s not the case with older children since they won’t need much childcare. It would only require £32,000 / year for a couple with a child of primary school age.

Overall, the cost of living in the United Kingdom, particularly in London, is quite hefty. However, because of the variety of experiences available, it remains a popular choice for a long-term relocation or simply travelling. If you’re free to choose your place of residence in the UK, you can live comfortably without blowing a hole in your budget. Good luck!

How Smartphones Affect Your Health ?

What is Dark Mode And How it Can Help You