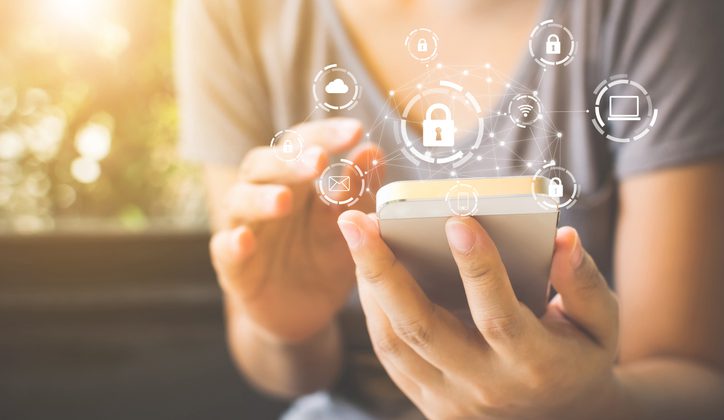 Do you trust the apps on your phone? Unfortunately, when it comes to data privacy and security, smartphone apps are infamously tough to trust. Regrettably, there is no way to identify at first sight if an app is tracking you or stealing your personal information. However, simple steps in the right direction can make the difference between losing online protection or maintaining your precious privacy.

Even when you intentionally stop the services monitoring your activity, there is no foolproof way in today’s evolving technological world that can confirm it actually does happen. An app might function well today but could turn into a culprit tomorrow if the app is sold or compromised due to a flaw.

With iOS 14.5, Apple introduced the App Tracking Transparency feature. The feature blocks apps from using data for targeted ads, sharing your location data with advertisers or any other identifiers with third parties. In addition, the privacy nutrition label in iOS 14 allows users to see what kind of data an app collects before they download it.

Similarly, Google introduced options for you to find and delete saved data on the platform and introduce privacy settings in Android 12. However, there’s a lot more you can do to protect your data privacy and augment your smartphone security. Some of the top tips from data privacy experts are discussed in detail below to give a heads up to protect personal data while using mobile apps.

The strongest passwords are random strings of characters – letters, symbols, and numbers. However, these complex passwords are much harder to remember. That’s where a password manager app comes in handy. Password managers keep all the passwords encrypted and protected; that’s why experts recommend using one.

Password managers prevent password-reuse attacks because many people re-use the same password on multiple websites. If hackers break into one website, they can use the same user credentials to log in to other websites.

Data and cybersecurity experts even say that not all Apple App Store and Google Play store apps are 100% trustworthy. However, it is highly recommended that you only download from the official stores and never side-load an app.

A Synopsys Cybersecurity Research Center (CyRC) report highlighted that a major portion of apps (63%) out of the 3,335 apps analysed on the Google Play Store contained open source components with known security vulnerabilities. The study further highlighted the use of excessive mobile device permissions and sensitive data being exposed in application code.

Overall, the apps on either of these app stores are vetted to ensure they meet a standard data protection quality and have a comprehensive privacy policy. In effect, signifying they will be protecting your privacy and data.

Apps downloaded from unofficial and insecure sites augment the risk of malware, ransomware, trojan, and spyware infecting your mobile. In the worst case, the infected app can have complete control of your device.

Before downloading an app, there are many things to look at, such as how long the app has been available, reviews, and irregular pattern of reviews.

Use VPN on public WiFi

Public WiFi networks can be pretty notorious in terms of security, and experts highly recommend using your mobile data or a VPN. Public WiFi hotspots are an easy target for hackers to perform Man-in-the-Middle attacks or create rogue hotspots. VPN is a secure and robust method to use on public WiFi to protect your devices.

A VPN sends your traffic using an encrypted ‘tunnel’, which makes it really hard to decipher or intercept. A virtual private network can keep your data from being snooped by people sneaking on the same public network. It will mask your data transmission and avoid filtering or censorship on the internet. Therefore, users are advised not to access sensitive apps or documents when using public WiFi services.

However, you need to use a trustworthy and well-known VPN app and always read the service agreement to know what data might be collected and stored.

Be vigilant of app permissions

We’re always so excited to download and rush to interact with the app that we don’t consider the permissions asked by the app. The one tip recommended by every security and privacy expert is double-checking which permissions the app asks for. Do the permissions resonate with the functionality of the app? Do we even read the permissions? Regrettably, we don’t, and at best, sometimes.

App permissions are complex, and not always obvious why an app might require a permission. However, most of the time, it is profusely clear that an app most likely doesn’t need the asked permissions, a clear warning sign. For example, a calling app: does it need access to a camera or the ability to create new accounts? Probably not.

Similarly, in addition to paying close attention to permissions that you give to an app, it’s also important to track how your phone behaves after you download it. Drastic changes in the battery life of your device is another red flag. You always need to be vigilant and give attention to the apps you install or are already installed on the phone.

Research about the app or company

You can’t tell about the authenticity or security of an app by its face value. However, a quick Google search can give you thorough information. Whenever you’re unsure of downloading an app or if the app has any data or privacy leaks, searching the name of the app with phrases like ‘data scam’ or ‘data scandal’ can reveal information about the app.

A simple search will also tell you if data breaches are common or the company’s reputation for responding to any such issue. If the company has been affected multiple times and has done nothing to address the issue, keep away from the app. 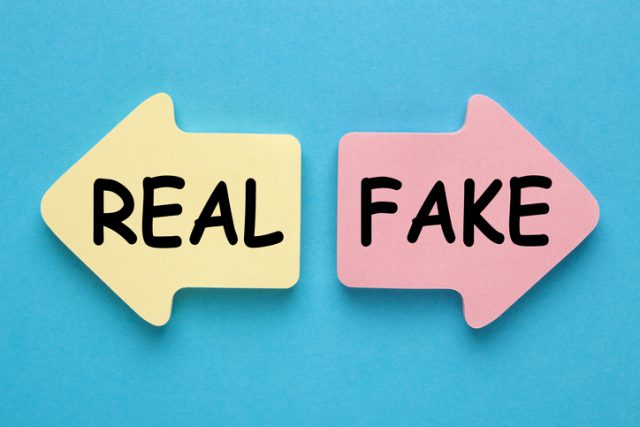 Cambridge Analytica harvested millions of Facebook users’ data and built their psychological profile based on their Facebook interactions. Targeted users with personalised ads based on their personality profile. Social media networks are always prying on users’ personal data to advertise to them. Even if you’ve freed yourself from the social media’s web or never created a profile, you may still be prone to privacy invasion.

If you appear on a family or friend’s account, you’re still visible online. Companies create a ‘shadow profile’ for you that includes a person’s likes, dislikes, religious beliefs, political leanings, and much more. Therefore, it is always recommended to limit the information you share on social media. The more information you share, the more you’re at risk in the event of a data breach.

Always keep software up to date

Hackers and crackers love security flaws generally known as software vulnerabilities. It is a security hole or weak spot in a software program or app. App developers often release software updates to patch the security holes in their applications. The updates usually contain new features, bug fixes, security patches and new security features for any vulnerability.

Timely updating your smartphone’s operating system and apps is critical to keeping crucial data safe. Experts advise keeping your mobile settings to automatic updates, so you never have to worry. We’ll just mention a few significant security breaches in apps:

WhatsApp, one of the most popular apps globally with around 2 billion users, had a vulnerability in its VOIP function. The vulnerability allowed hackers to inject malware onto the user’s device just by calling their phone. And it was open for weeks until the company issued a significant update to patch the flaw.

Walgreens, the second-biggest pharmacy chain in the United States, faced a major data breach due to an error in its mobile app. Their app had around 60 million downloads on iOS and Android devices and allowed users to view other users’ private messages.

Therefore, always consider updates like vaccines for your smartphone—a protective way to keep your smartphone evolving and stay ahead of the breaches.

10 Best Football Stadiums in Europe You Should Visit

International Social Media Day – What's It All About