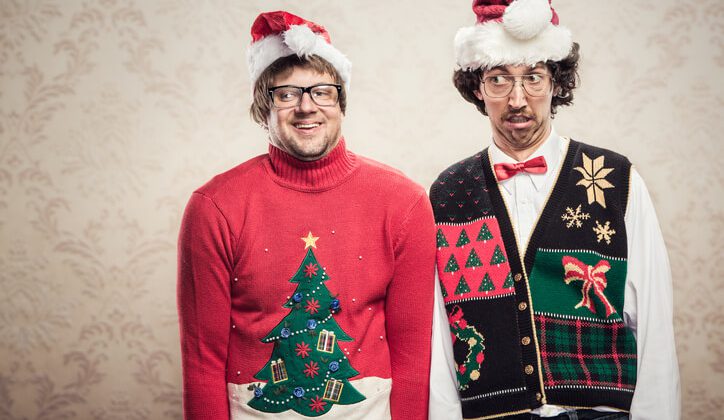 Every tick of the clock leads us closer to that time of the year again—the one we find the most awesome. More so if we have those always-ready-to-giggle faces around us.

Yes, you got it right, the kids! And what’s the quickest way of getting them to smile? Jokes, of course! But not just any jokes around this time of the year. You must have a stash of the best Christmas jokes for the kids to keep them happy and giggling.

Now, are you wondering where to get the best funny Christmas jokes for the kids? They should be enough to last them an entire Christmas and the Holidays.

We’ve got you covered here, too, with our fabulous collection of quality jokes to let your family have some quality time. 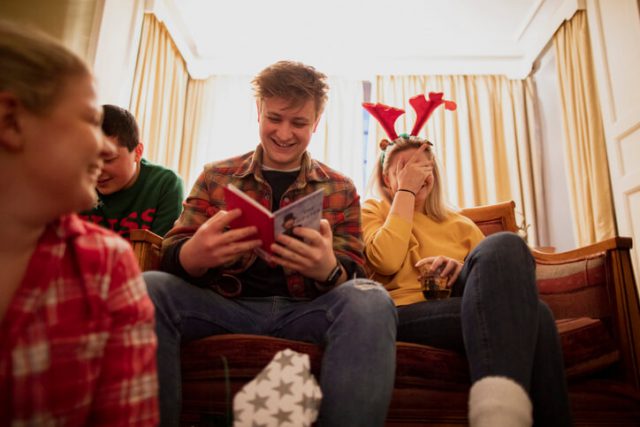 However, if you somehow believe that you can make your kids content and happy with jokes alone, you can’t be any wrong than this. No amount of jokes and jokes alone can do the trick for you in keeping your kids happy and orderly.

Again, we’ve got some great alternatives for you; for instance, these budge-friendly DIY Christmas decoration ideas and a few others that’ll follow.

And, no, we didn’t overlook you if you’re among those parents whose kids’ worlds are confined to the screens. We’ve also these 14 best entertainment apps for kids to share with you during this holiday season.

Ok, enough of everything else for now. Let’s head straight to the best collection of Christmas jokes for children you can have this holiday season, starting with:

What do kids love the most about Christmas and the Holidays? (Excluding the holidays, Christmas presents and Christmas decorations themselves – nothing on earth can beat them in popularity!) The Santa, of course!

That’s why we’re commencing this joke section with these Santa jokes for kids. So, here you go:

Hey you, kids’ lot! We’ve got something for you, too, if you want to step up your dad joke game this Holiday season. You can add to the punderful time with these best Christmas puns:

Knock knock! Who’s there? The jokes you ordered to last through an entire Christmas and the Holidays sir!

So, here’s your fun dose of Christmas knock-knock jokes this year:

Well, this is where our list of the best Xmas jokes for kids ends. But we hope it would add a lot of fun (pun) to your Christmas joys, helping you end the current year on a happy note.

Email Vs Text Vs Call – Lets Settle the Debate for you

80 Best Christmas Quotes of All Time You Should Read